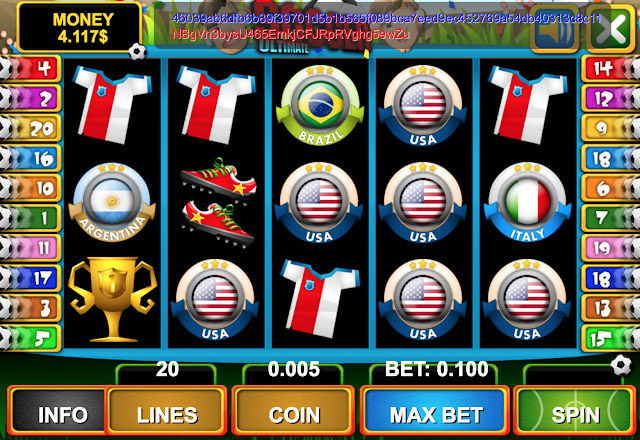 By extending our existing technology, we now support slot game genre as well, time for confirming one round less than 3 seconds! Another core issue is, how we can let player  validate the result.  Prior to each player's decision, hash of game result seed is given for result verification and also player can submit their own seed too for affecting the final result.   Transaction records of each game are accessible for future verifications.   Here is the validation page for confirmed results, which is 100% transparent, hosted in an independent third-party JS portal (jsbin.com).
張貼留言
閱讀完整內容

Instant blockchain game (less than 4 seconds per round!)

3月 13, 2018
Our progress is far better than expected in developing a workaround for random number generation under blockchain environment! Here is the brief description how it works. If you have installed MetaMask in Chrome or Firefox, welcome to have a try in this technical demo by switch to Ropsten testnet: https://eth888.io/games/HooHeyHow/index.html You may get some Ethers from this faucet: https://faucet.metamask.io/ There are three major concerns in design: convince the players that the decision made by the platform was before them players can contribute their inputs to affect number generation players are unable to control the result For point 1, we provide a SHA256 encrypted hash to the players before any bets placed. The key to this hash actually is a random server-side seed (a long random string) generated from a centralized world (a private client node in Ethereum network). The seed is already stored in a private database (no public end-point). Once result available,
8 則留言
閱讀完整內容

Adding Vanil tokens to your wallet

8月 10, 2017
Hello everyone, We are today so excited to announce that ETH888's pre-ICO already started today! You are welcome to understand and be clear the concept before contributing. Please let us know if you have any questions in mind, so hope that we can make it clear to all of you! THANKS!
張貼留言
閱讀完整內容

7月 26, 2017
In order to comply with blockchain's rationale, we are glad to share all contract codes in GitHub: https://github.com/eth888/Crowdsale-Stage-1-Contracts Welcome to take a look and comment it if any!
張貼留言
閱讀完整內容 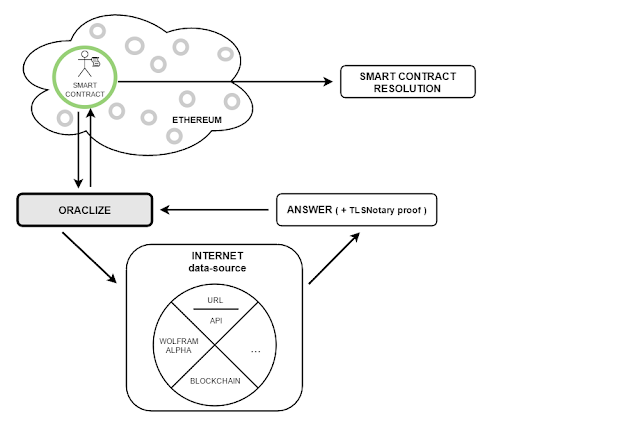 It is really awesome that Ethereum support easy-deployment of smart contract by individual developers! The language / script is using called Solidity. However, unlike coding in ordinary environment, it is running in blockchain network, so we don't have a function simply to seed and generate numbers, as all outputs from blockchain network are deterministic. Blockhash This is an approach for games which are merely for fun or with a relatively small bet, as its number generation algorithm is transparent and shown in the smart contract and also its inputs, like blockhash (an unique long text for labelling a block) and block number (completely deterministic). Normally, blockhash is unpredictable but if the bet is extremely large or worthy, miners can choose to whether publish a new block to the network, so they can have some degrees of control in blockhash generation for result manipulation. Here is a simple: contract random { /* Generates a random number from 0 to 1
張貼留言
閱讀完整內容
更多文章

ETH888
ETH888 is tightly coupled with Ethereum's blockchain and takes less than 4 seconds in average to finalize a bet. Unlike similar Ethereum casinos taking more than a minute, ETH888 offers an instant and smooth user experience to all players. With blockchain integrated, everyone can scan and verify transactions through the public chain. One may question that, if the public can get access to all transaction records, there will be threats in privacy issues. No worry, all identities presented in the chain are merely a very long text hash (called an address), totally decoupled from the Internet IP address, to assure total anonymous, which is an inborn nature of blockchain systems. ETH888 is definitely an user-friendly Ethereum casino for newcomers or expert players to get started, by getting rid of the tedious registration procedure. To cash out, unlike ordinary online casino, it takes days. We only take minutes because a well-known cryptocurrency ETH is fully supported.